The Hua Hin 7 a side World Cup held at True Arena involved 8 teams this year namely, England, Sweden, Finland, Scotland, Spain, Thailand, Mexico and Spain. The group games on day 1 set the scene for a tense 2nd day knockout phase. Goals, injuries and disputes were aplenty as the tournament started to really get competitive. A penalty shoot out competition was also held in tandem with the main event and resulted in Spain beating England with the last penalty.

The semi finals presented us with Thailand v Mexico and France v Finland and after two frenetic matches the finalists were confirmed as Thailand and France. 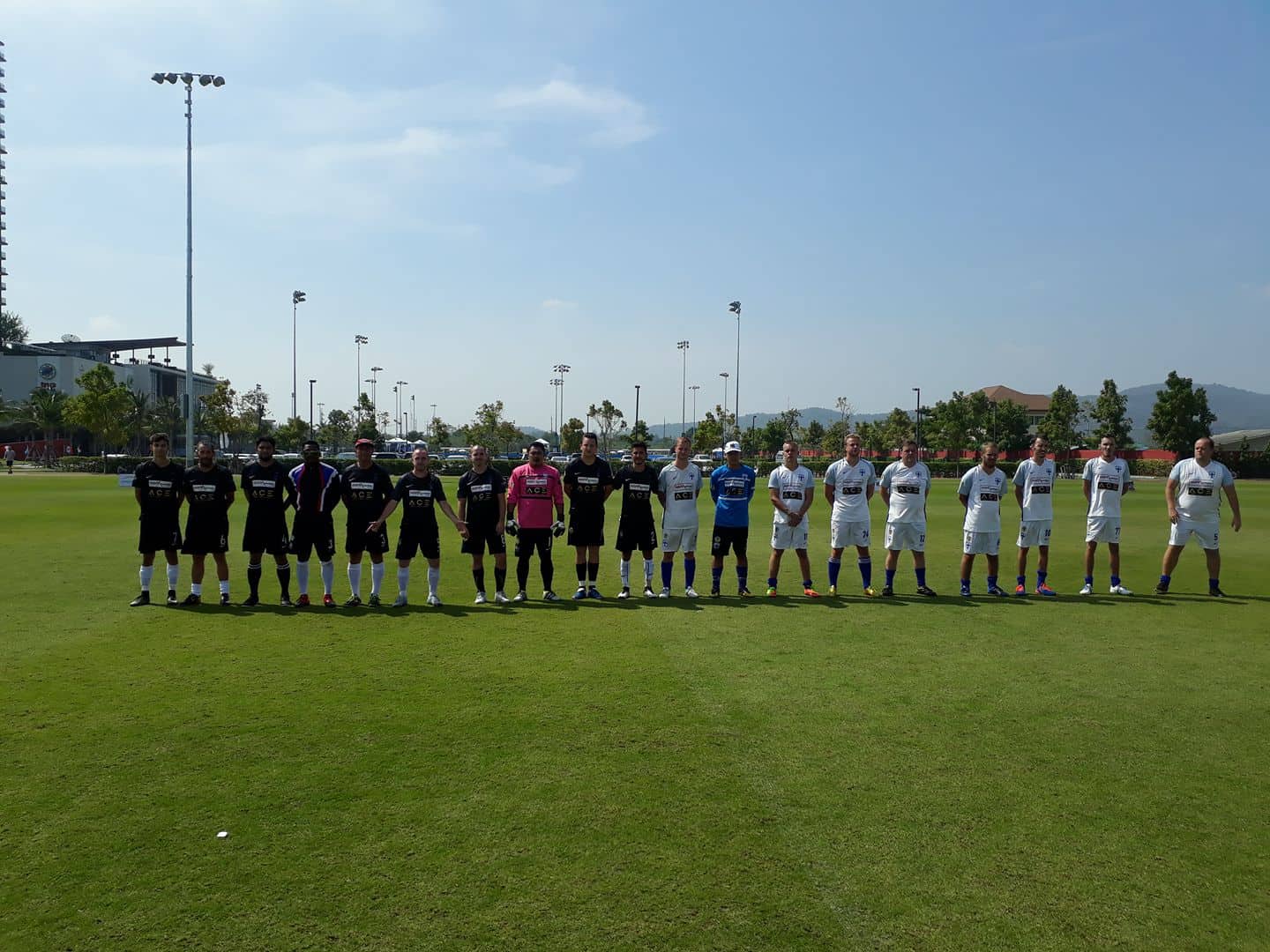 The final kicked off at a blistering rate with the free passing Thailand peppering the France goal with shot after shot, with one outstanding France defender thwarting everything that team Thailand could throw at him. The final score was 0-0 so a penalty shoot out was needed to see whose name was going on the cup this year. 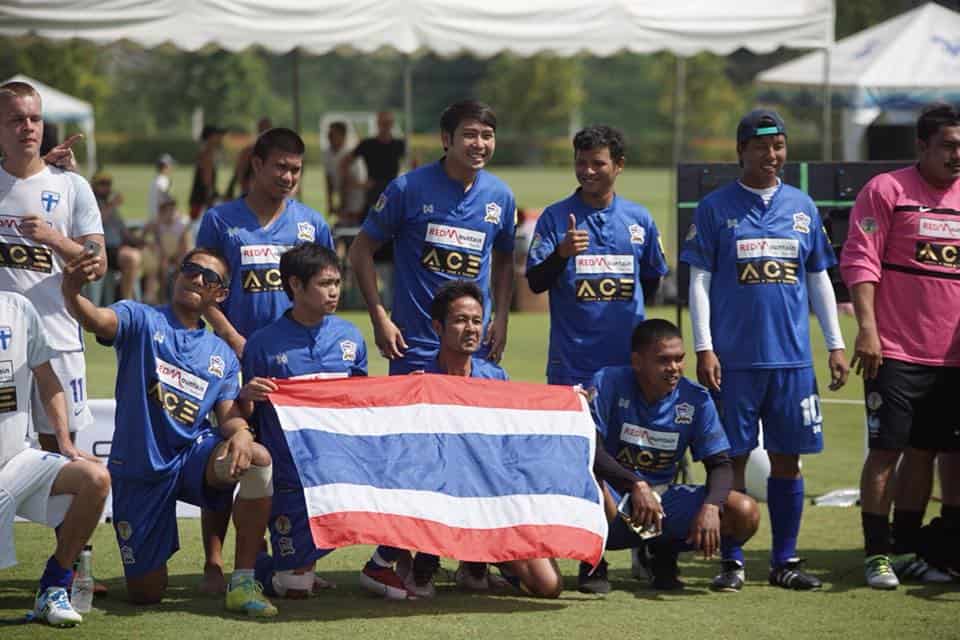 France ran out 5-4 winners in a tense shoot out and lifted the Hua Hin World Cup for the first time taking the crown from reigning champions Thailand. 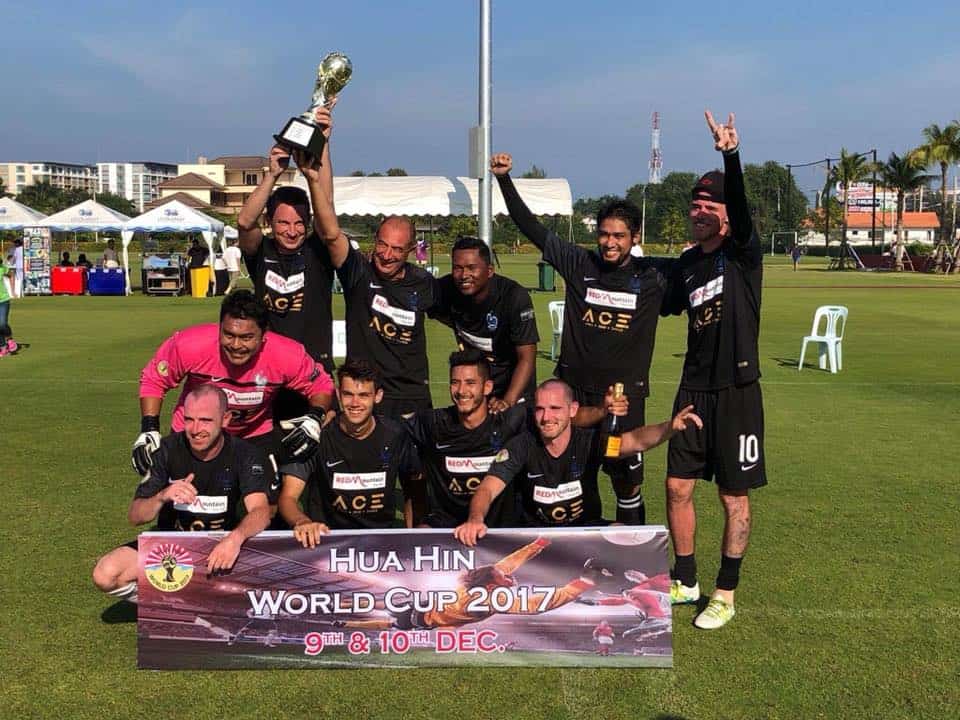 Players, sponsors and spectators all agreed that the event was a great success and the talk was all about the next Hua Hin World Cup due to be held in December 2018. 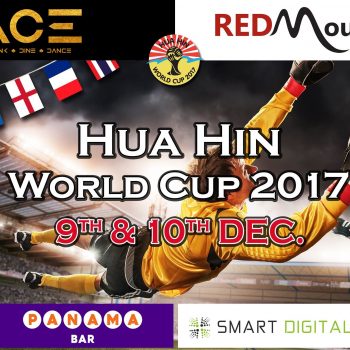 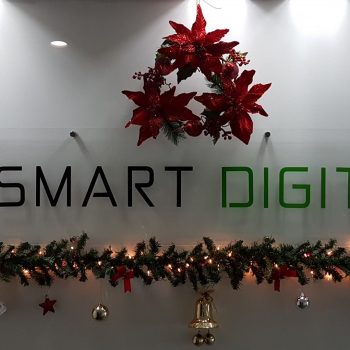